The Op / The Image on Park Ave. never-before-seen photos from 1967 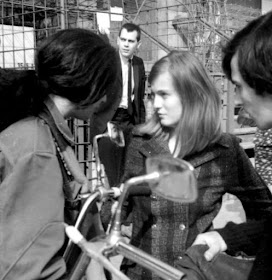 These previously-unseen photos were taken outside of 3545 Park Ave., now demolished for an entrance to the garage of the La Cite towers.
The venue was home to a down-three-stairs place called The Op in 1967.
The place became The Image coffee house in 1968 with Sam Fried being part-owner. It closed soon after.
The Image was a hotbed of flower power and drug experimentation but Satan's Choice bikers also moved in and police also cracked down on hippies for no particular reason.
I have been doing intensive research on that place and time and seek to talk to hippie scenesters from that era.           Some, like Paul Kirby of Logos Magazine are difficult to reach.
Others are disappearing before I get a chance to talk to them. Oscar Sanchez who moved to Cambodia, died a few days ago and astrologer Axel Harvey, who had a head shop around there also passed away a few weeks ago.
Please let me know if you have memories of those times or can suggest others who do, by writing me at megaforce@gmail.com 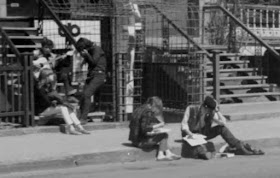 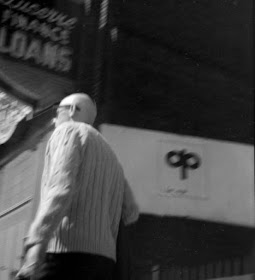 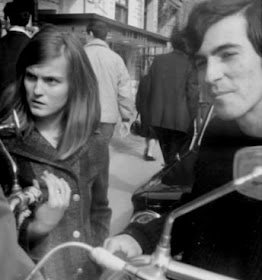